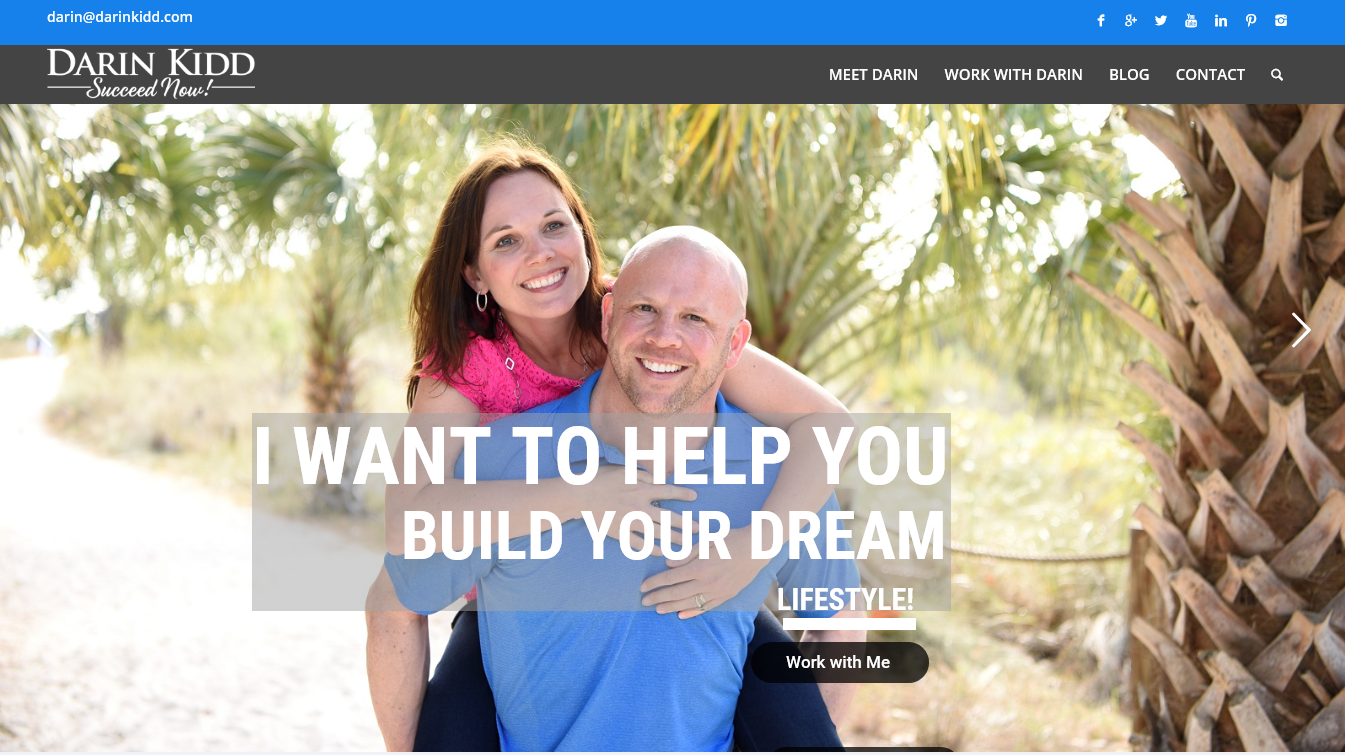 Darin Kidd grew up in a small town in Central Virginia, and after years of struggling in sales decided to go on his own. He started working for himself in Network Marketing and took the initiative to change his life for both himself, and his family. Leaving nothing to chance Darin treated his new business like any new startup and contacted 828 to help build his brand and grow his business.

The goal initially was to build brand for Darin as we built a reputable business around him. We wanted to reach a variety of demographics with targeted messages, without lumping everyone in to the same bucket. Once the website and social media properties were up and running, the goals expanded to include site traffic, brand recognition, audience and community.

First and foremost, Darin went from bankrupt to millions during his move in to Network Marketing! He has become a million-dollar earner in two different companies, and well on his way to his third. He has now established himself as a leader in the industry and has generated a huge following as highlighted below: 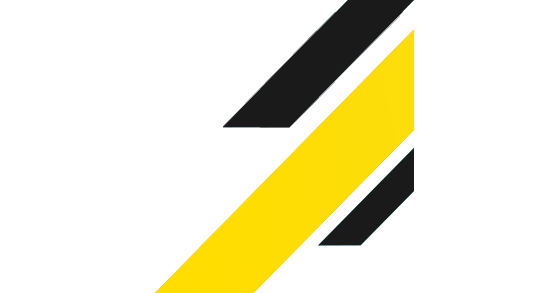 Yes, I would like a free consultation and proposal to help grow my business! 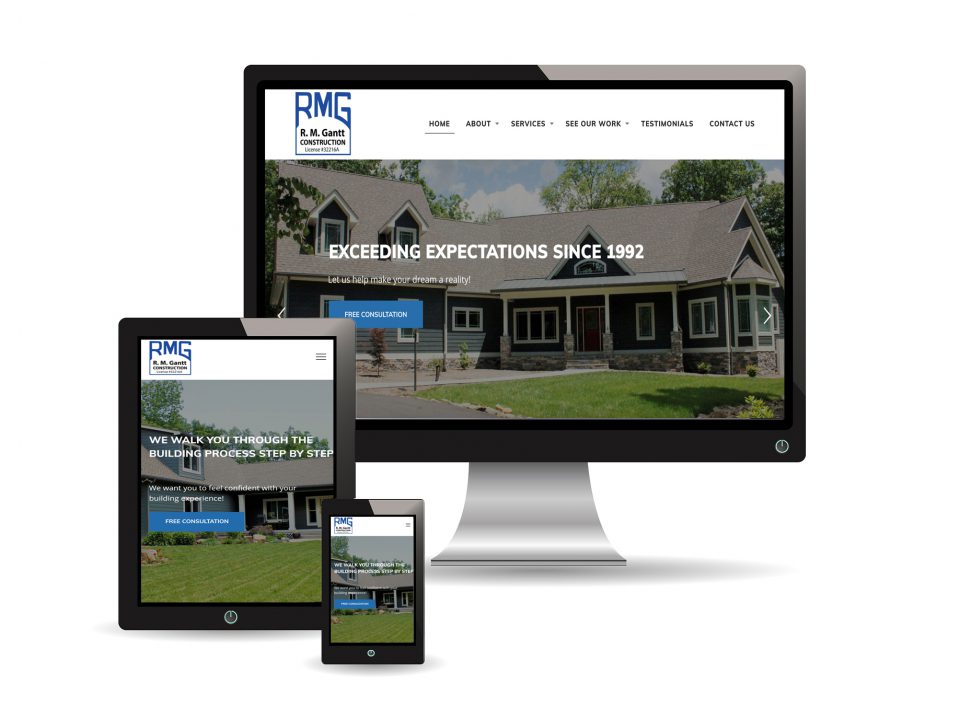 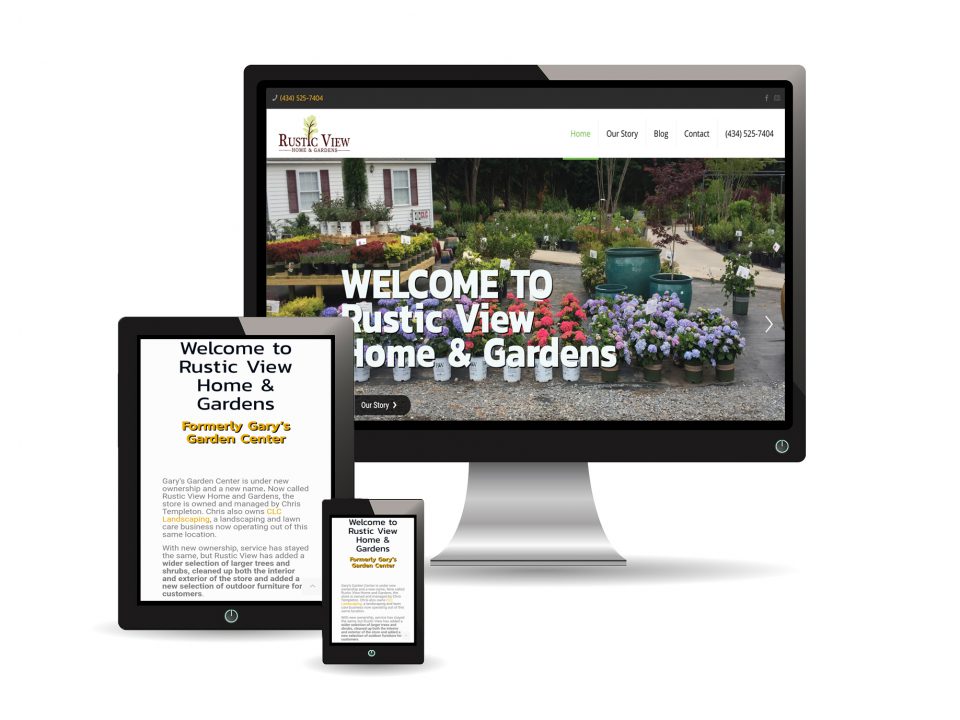 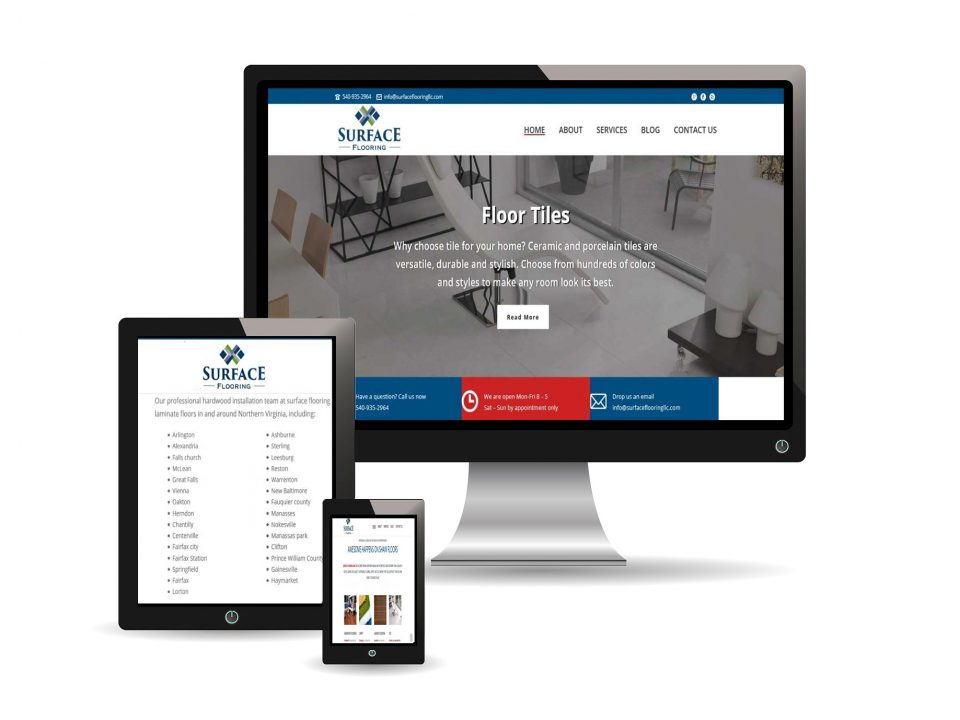